Thank you! Your submission has been received!
Oops! Something went wrong while submitting the form

We are an emerging nonprofit organization founded by conservationists.
As a collaborative-effort collective-thinking organization, Allies for Wildlife relies on a network of supporting organizations and world-leading experts.
We build bridges with the leading players in wildlife conservation, including National and InternationalAssociations, NGOs, governments, and private entities.
Our growing expert panel includes professionals from several fields, including sustainable solutions, wildlife trade, conservation ecology, veterinary science, filmmaking, and more

“Conservation made EASIER” is the core of our Values: 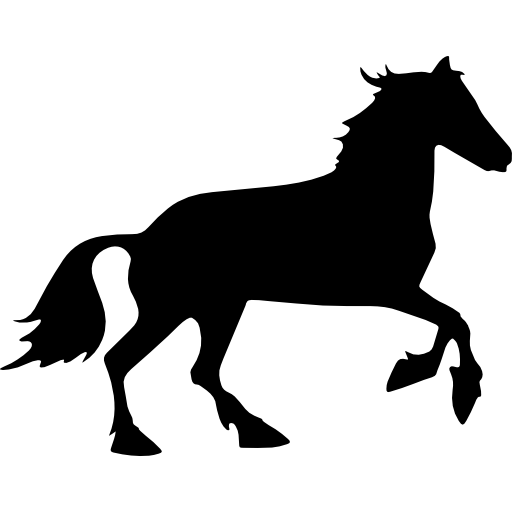 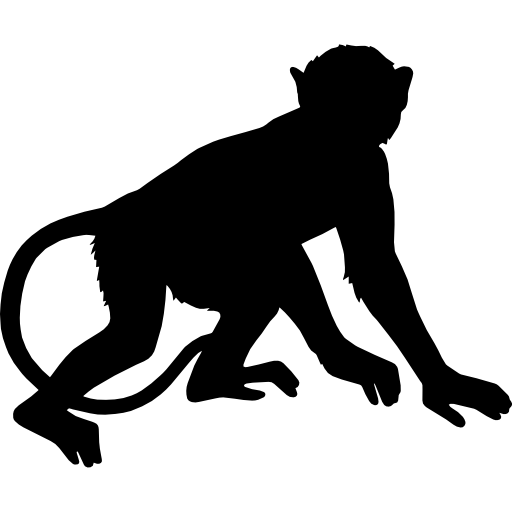 Finding innovative solutions for achieving greater benefits in our actions 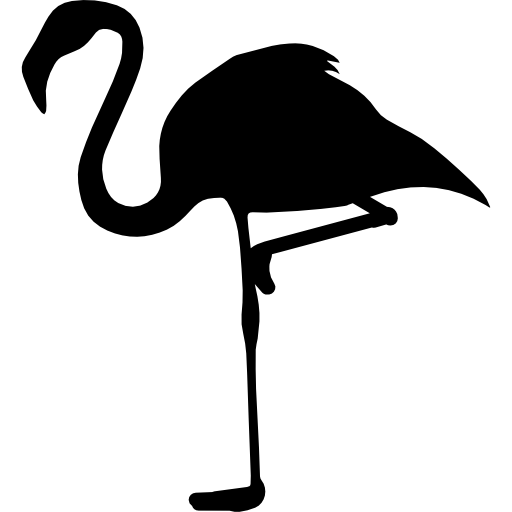 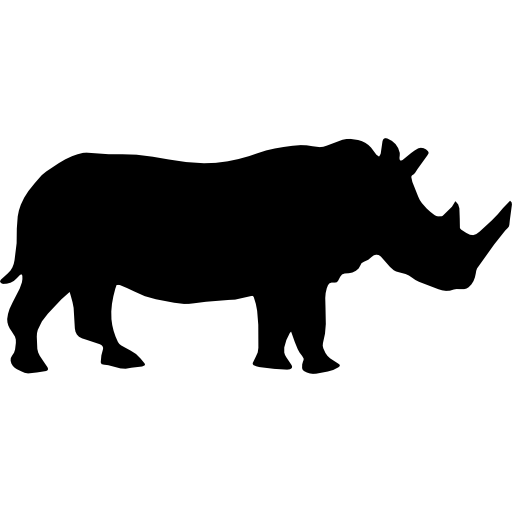 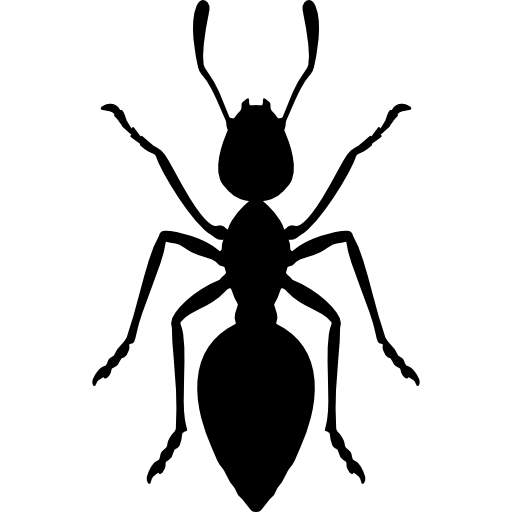 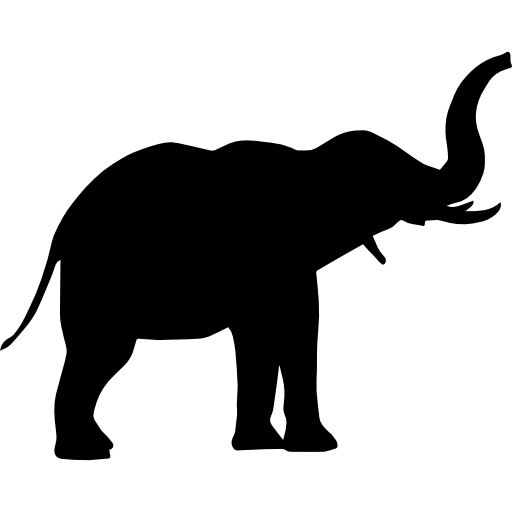 Working on clear objectives and timelines

Allies for Wildlife is an emerging nonprofit organization founded by conservationists with more than 20 years of wildlife management, outreach, and conservation experience

The organisational structure consists of an Executive Board of Directors, an Advisory Committee, a Public Relations and Membership Committee, a Fundraising and Marketing Committee, a Finance Committee, and a Panel of Ambassadors.

With over 20 years of experience in conservation organizations, Borja has worked as Asst. Director of Zoology at Wildlife Reserves Singapore, and Herpetology Curator at Madrid Zoo. He is a member of the IUCN Species Survival Commission (CPSG, MLSG and TFTSG), and honorary professor at the Complutense University of Madrid where he teaches the subjects of Biodiversity Conservation and Animal Welfare.

Veterinarian specialized in wild animals. Jorge has worked in different projects of ecological restoration and wildlife reintroduction. He worked for six years as the vet in charge of the reintroduction of five species of mammals and two of birds in “The Conservation Land Trust” in Argentina. In his early career he worked at Madrid Zoo. Jorge is currently working in the rehabilitation and reintroduction of threatened species in Spain.

The Heart of A4W

As a collaborative-effort collective-thinking organization, Allies for Wildlife relies on a network of supporting organizations and world-leading experts in the fields of research, conservation, animal welfare, and education. As such, we build bridges with the leading players in wildlife conservation, including National and International Associations, NGOs, governments, and private organizations.

A network of Experts to save species

As a collaborative-effort collective-thinking organization, Allies for Wildlife relies on a network of supporting organizations and world-leading experts in the fields of research, conservation, animal welfare, and education. As such, we build bridges with the leading players in wildlife conservation, including National and International Associations, NGOs, governments, and private organizations.

Dr. Kanako serves as Spokesperson for Omuta City Zoo, Japan. She has been in the conservation, population management, data analysis, membership service, communications, and education fields for 20 years. Her academic background includes a Ph.D. in Environmental Management and an M.Sc. in Applied Animal Science.She is the Vice Chair for SEAZA Species Management Committee (SSMC), Board member for International Zoo Educators Association, and Lecturer for the Teikyo University of Science

Benjamin Tapley works on the conservation management of threatened reptiles and amphibians. Ben is currently involved in several amphibian and reptile conservation programmes and is currently working on Chinese giant salamanders in China, mountain chicken frogs from the Caribbean and megophryid frogs and big-headed turtles in Vietnam. Ben is a Facilitator, IUCN Amphibian Specialist Group, Conservation Breeding Working Group and Vice-chair of the EAZA Amphibian Taxon Advisory Group.

Chris has spent over two decades in Southeast Asia investigating the illegal and unsustainable wildlife trade. He has played a major role in catalysing many of the conservation interventions for newly emerging threats to Asia’s wildlife. Dr. Shepherd has produced numerous publications, primarily on wildlife trade and strategies to mitigate this threat and has carried out work on a wide range of species around the world. He is the Executive Director of Monitor Conservation Research Society. Monitor fills a niche in tackling illegal and unsustainable trade, especially for lesser-known species and issues in the realm of highly-organised wildlife crime networks

Fernando is a professional tracker dedicated  to technical, tactical and scientific tracking. His field experience in more than 30 countries, includes tracking different species of fauna, investigating environmental crimes and training numerous professionals dedicated to the protection of wildlife and people.
He is the founder of the "Forest Tracking Service" (SERAFO), Director of the "Scott Donelan Tracking School-Ibero-American Division", and associate scientific tracker of the“ National Museum of Natural History - Bulgarian Academy of Sciences ”.

Aner is a conservation and anthropology documentary filmmaker, whose passion for wild and indigenous worlds has led him to shoot stories all around the world.
He has produced award winning documentaries such as Baskaviging, and Bayandalai. Currently he is co-directing Voices of Earth, a documentary series that highlights positive coexistence between animals and humans in the most remote places of the planet.

Carmen is a business development and communications consultant specialising in renewable energy and sustainability. With 15+ years of experience in media and international events, she is a certified project developer for photovoltaics. Founding Director of Circular Synergies Ltd based in the UK, she is currently connecting businesses internationally across different value chains to achieve the Sustainable Development Goals while supporting circular economy models, gender equality, diversity and local production of technology and services in developing countries

Gowri is cofounder of the Kalinga Foundation Trust and the Kalinga Centre for Rainforest Ecology, two environmental education and research organizations in Karnataka, India. His work focuses on the conservation of the Western Ghats with a specific focus on reptiles, particularly king cobras. As a field biologist, he has been studying the natural history of king cobras for over a decade at Agumbe. He was instrumental in initiating the pioneering radio telemetry study on king cobras in India. He has been featured in several wildlife documentaries by channels like the BBC, Discovery, NatGeo Wild, Animal Planet, Smithsonian and the National Geographic Channel. In 2015 he was awarded the Herpetologist of the Year by the Swedish Herpetological Society.

Carlos carries over two decades of experience working with wildlife, he has specialized in husbandry, breeding and behavioral science of extremely sensitive species such as hummingbirds and frogs. He has developed and led different in-situ conservation projects mainly focused on Iberian threatened fauna. As a forestry technician and naturalist by vocation, he is a faithful defender of the environment and its natural ecosystems.

Check this video out

Allies for Wildlife is an emerging nonprofit organization that offers a holistic approach to conservation initiatives.
Founded by conservationists with more than 20 years of wildlife management and conservation experience and supported by a network of world-leading experts.‍

“Conservation made EASIER” is the core of our Values

Thank you! Your submission has been received!
Oops! Something went wrong while submitting the form
Try sending an email to info@a4w.org